A young woman searches for an escape from her everyday life in a holiday home on the South Coast of Australia but finds herself followed by a sinister figure.
'Guerilla Bay' had it's world premiere at Down Under Berlin Film Festival in 2018. 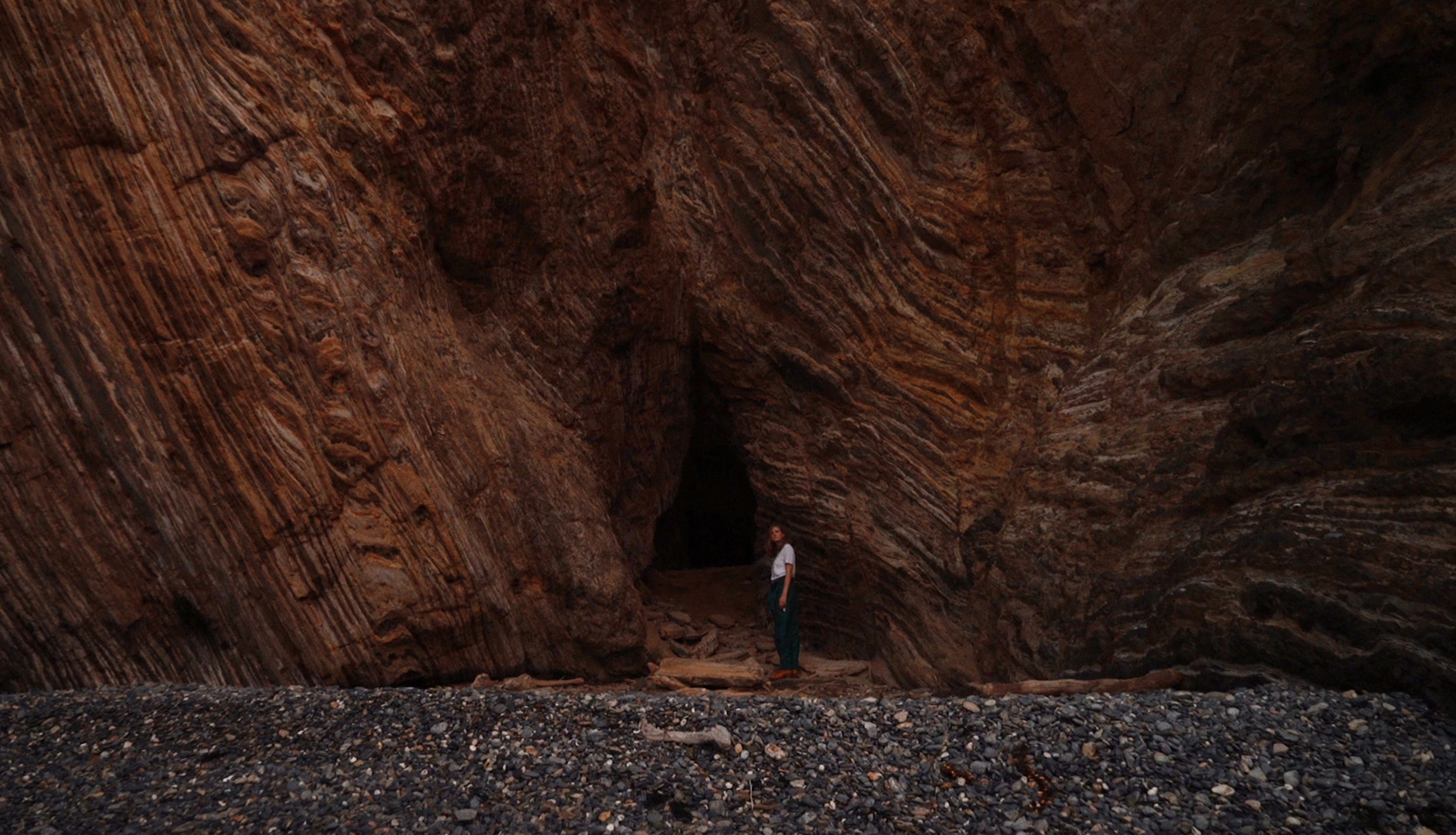 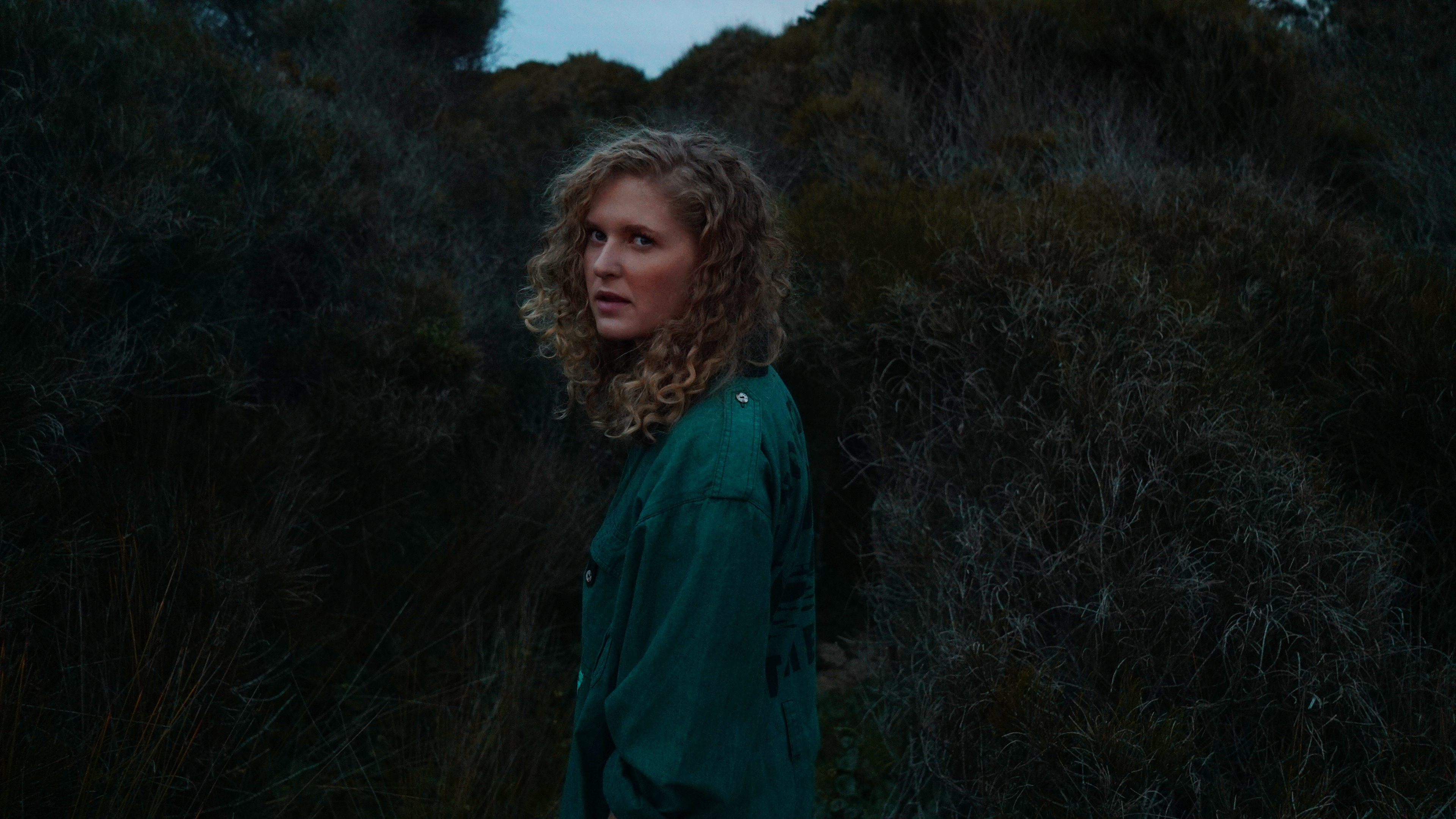 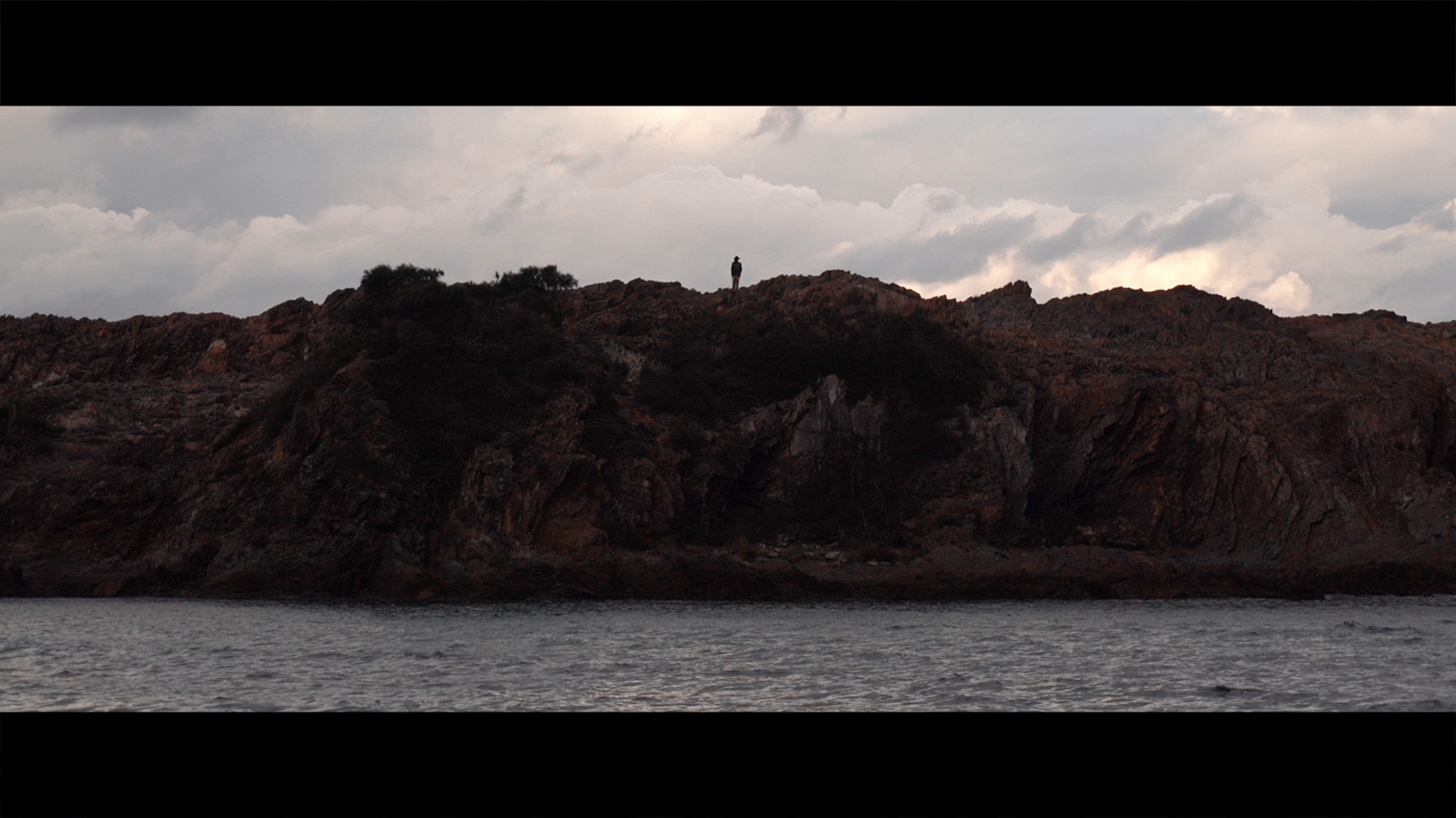 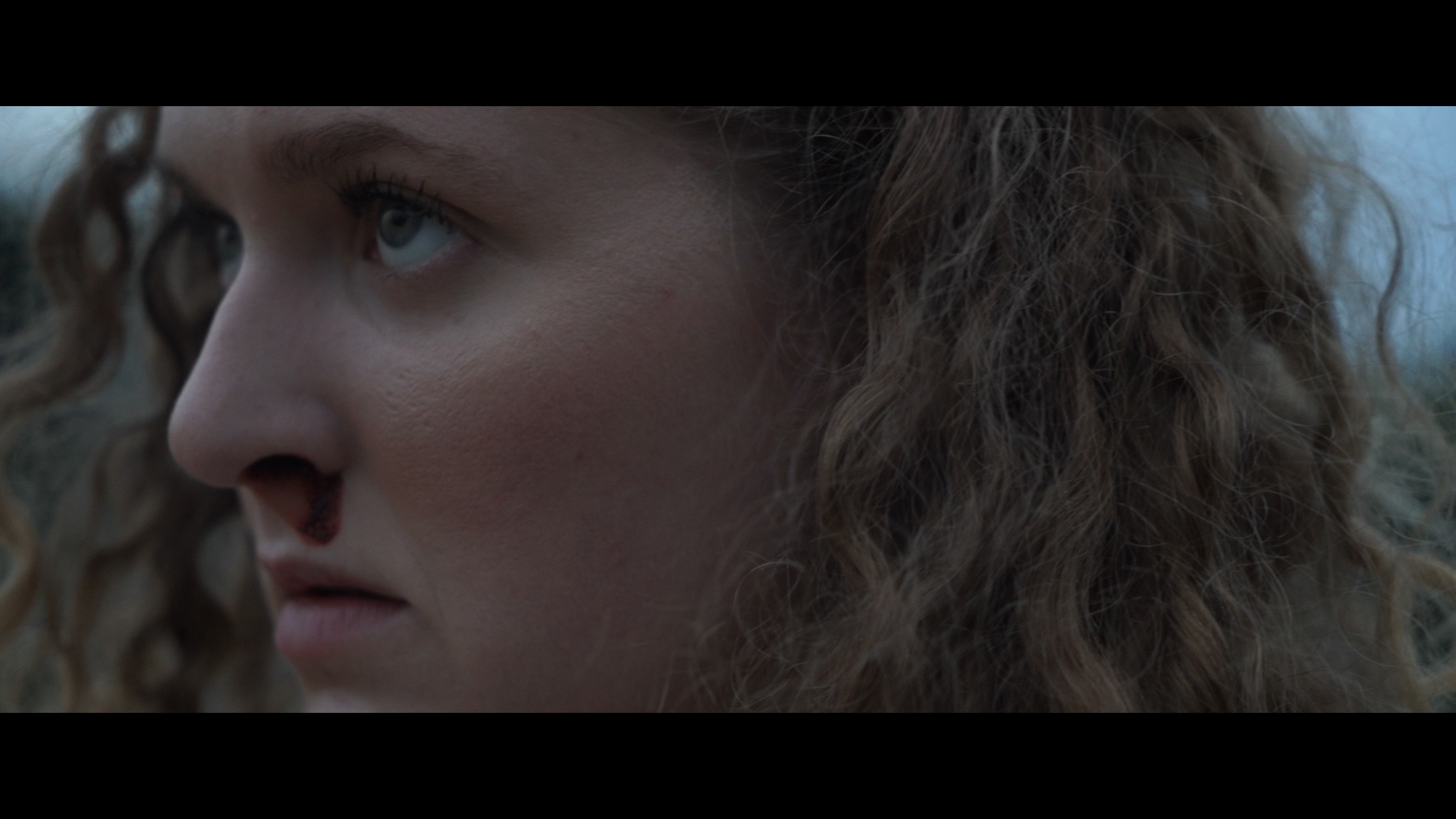