In this absurdist comedy, a young woman is forced to come to terms with the extremes of her personality when she accidentally locks herself in a courtyard which quickly becomes crowded with clones of herself.

Mates won Best Editing In A Short at the Vancouver International Women In Film Festival and has been officially selected for Brooklyn Women’s Film Festival, For Film’s Sake, Utah Arts Festival and Short and Sweet. 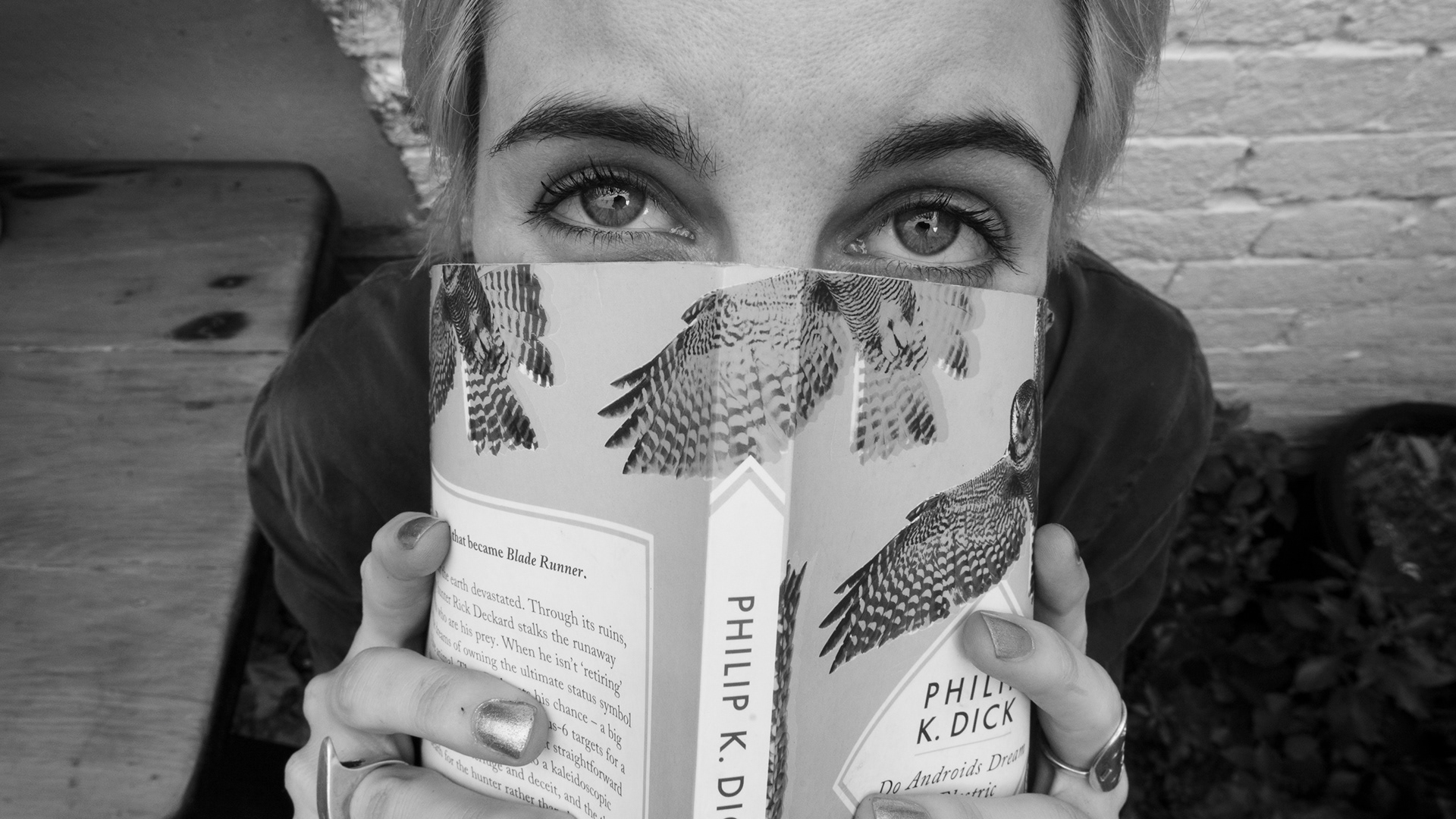 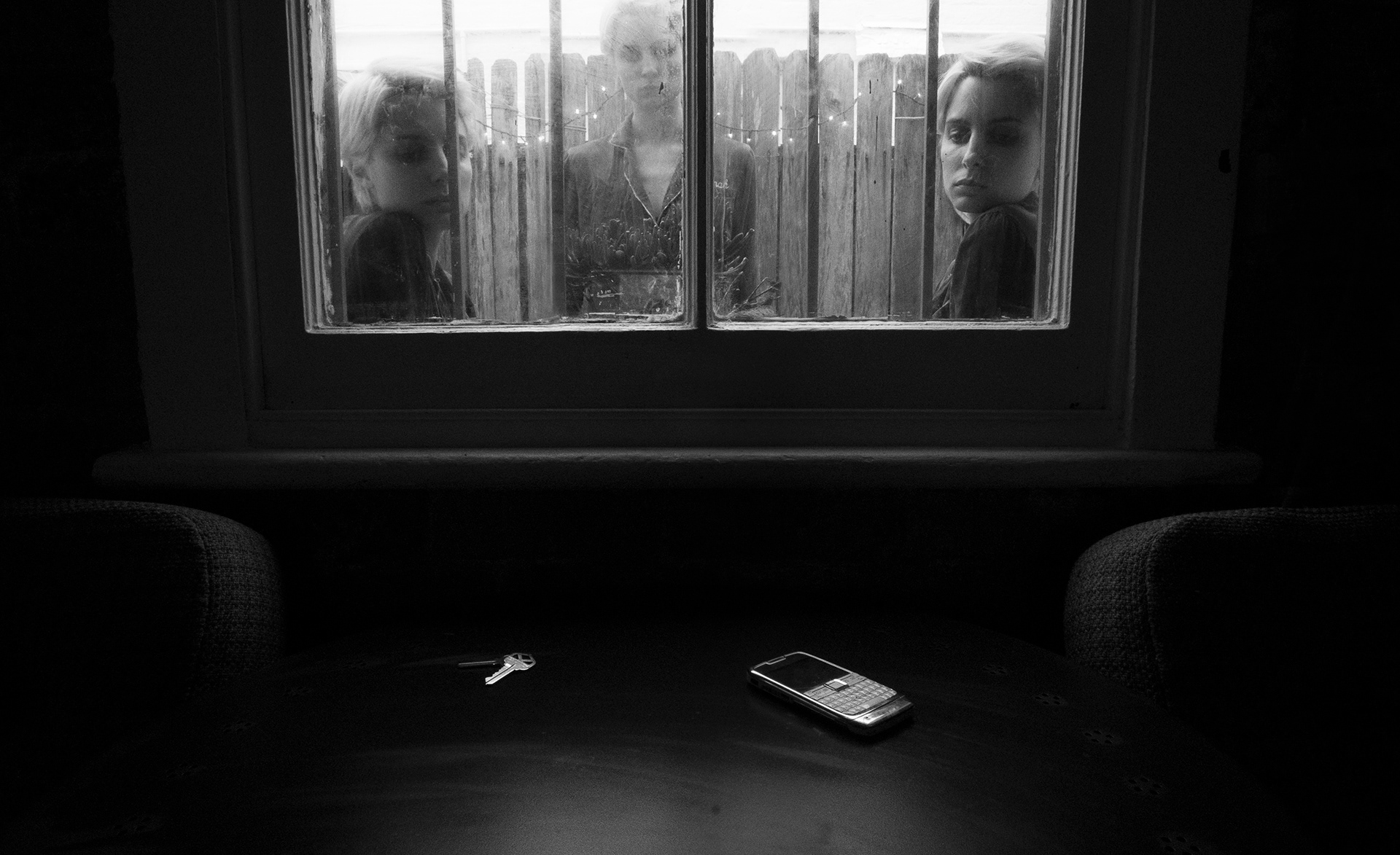 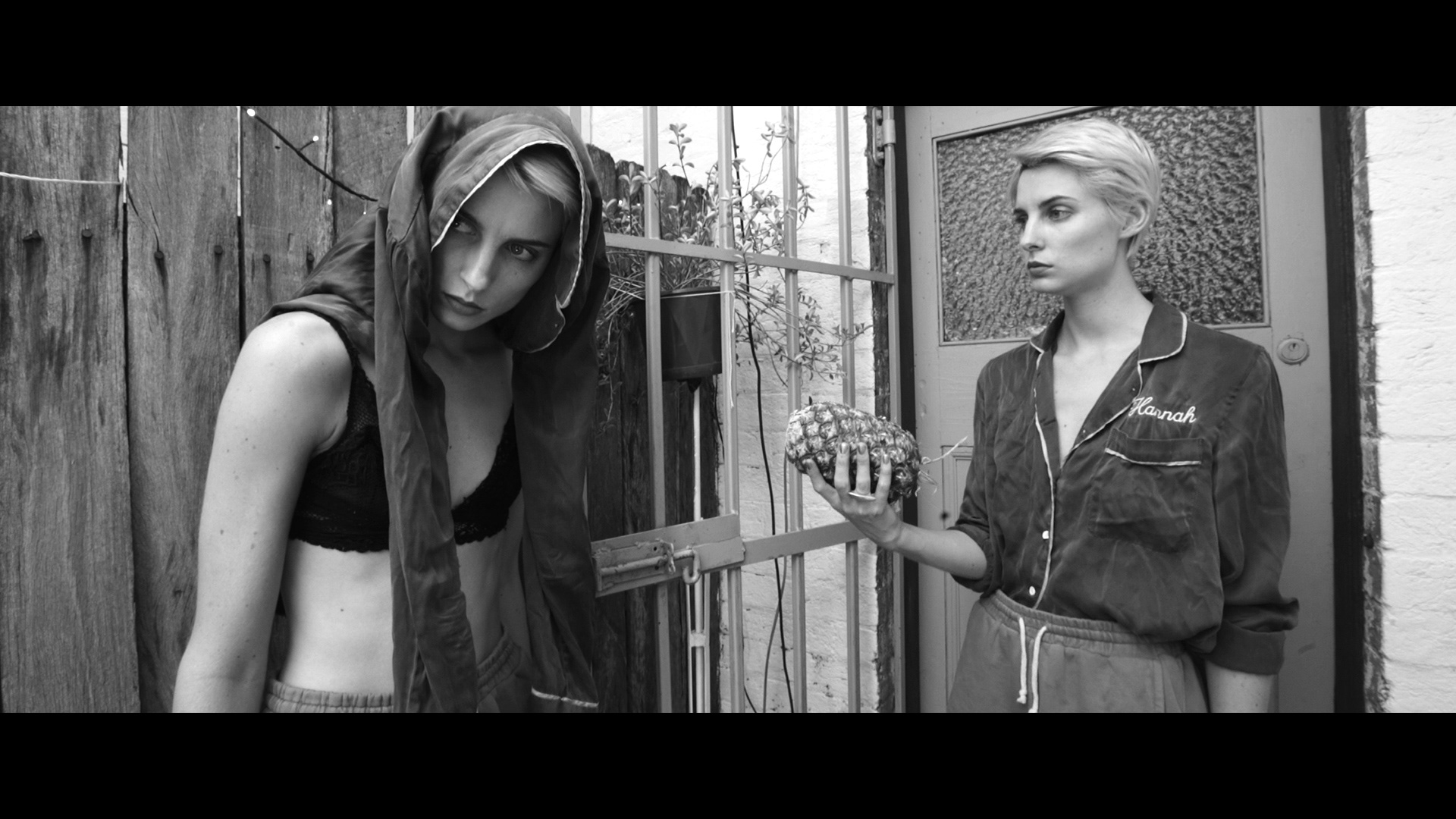 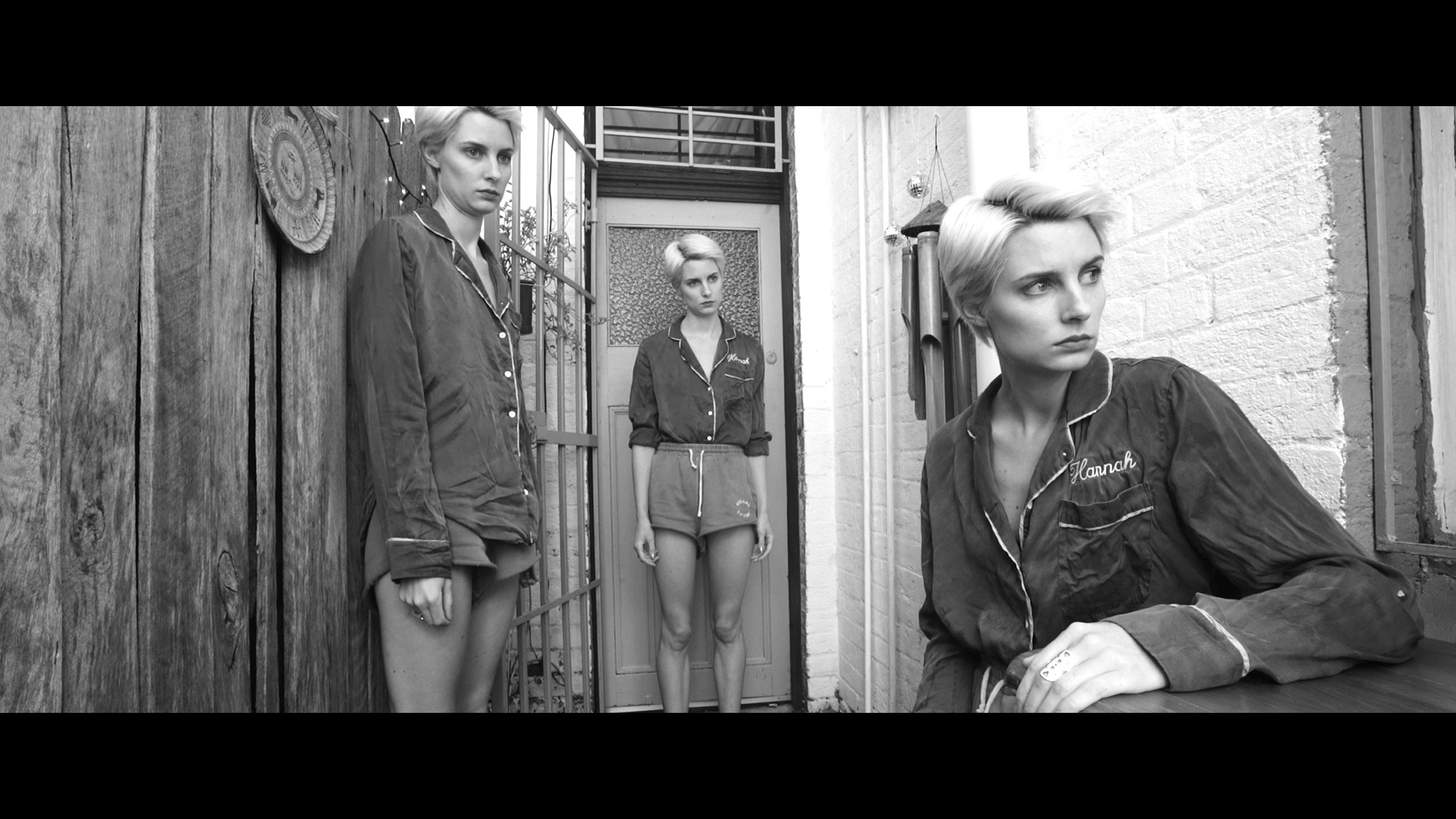