As Theo and Celeste play a game of ‘would you still be my friend if’ to test their new friendship, their hypothetical questions become reality, forcing them to confront their deepest fears and strongest yearnings.
Theo & Celeste is a mixture of stop motion and live action, it was made with a minimal budget on a miniature set with puppets and hand painted backdrops. The live action featured hand painted humans to replicate the visual style and environment that the puppets live in. The film was designed to look like a two dimensional painting in a three dimensional world.The film was selected to be made for TEDx Sydney 2018 as part of the film program featuring shorts based on the theme Humankind. 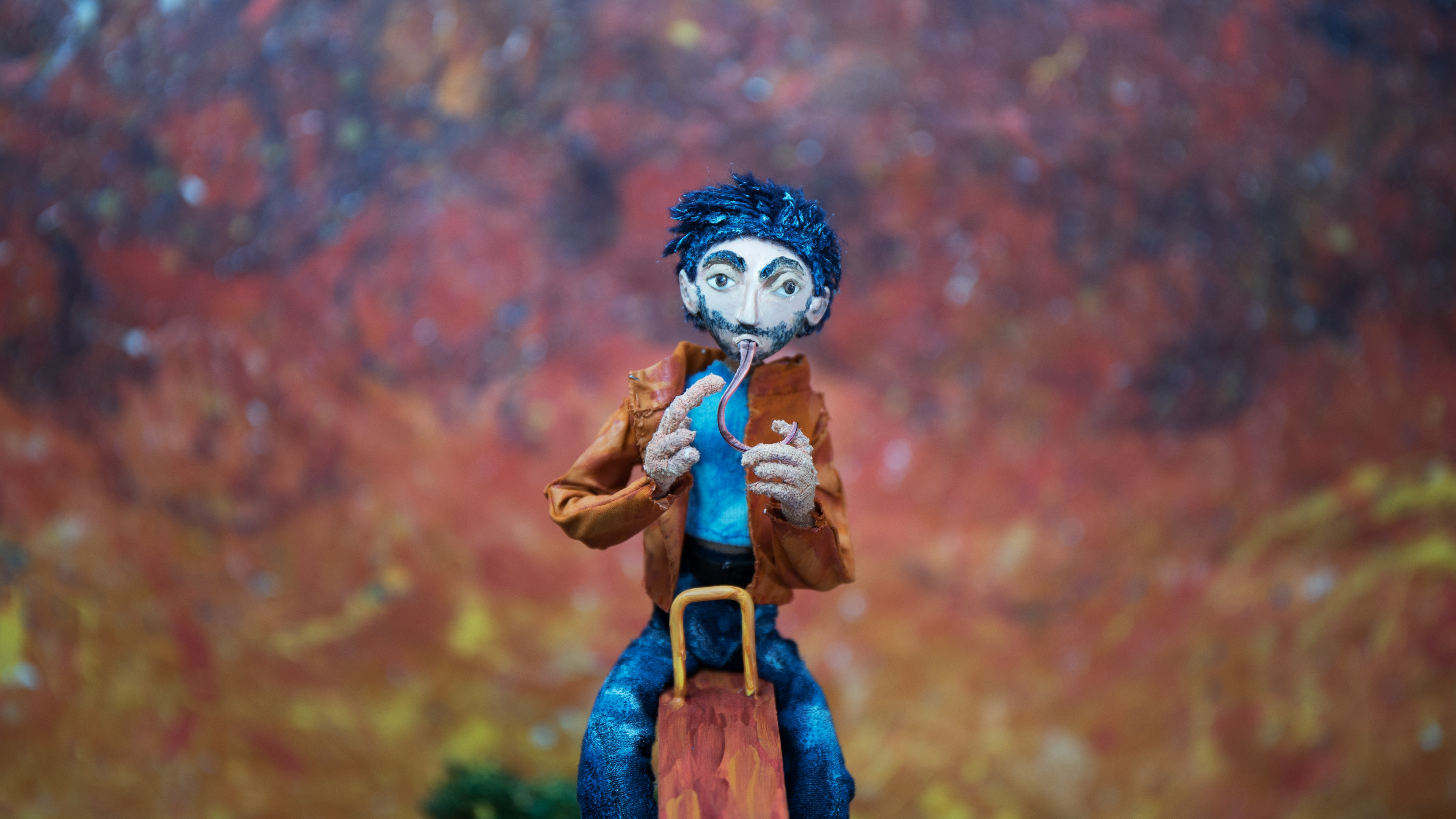 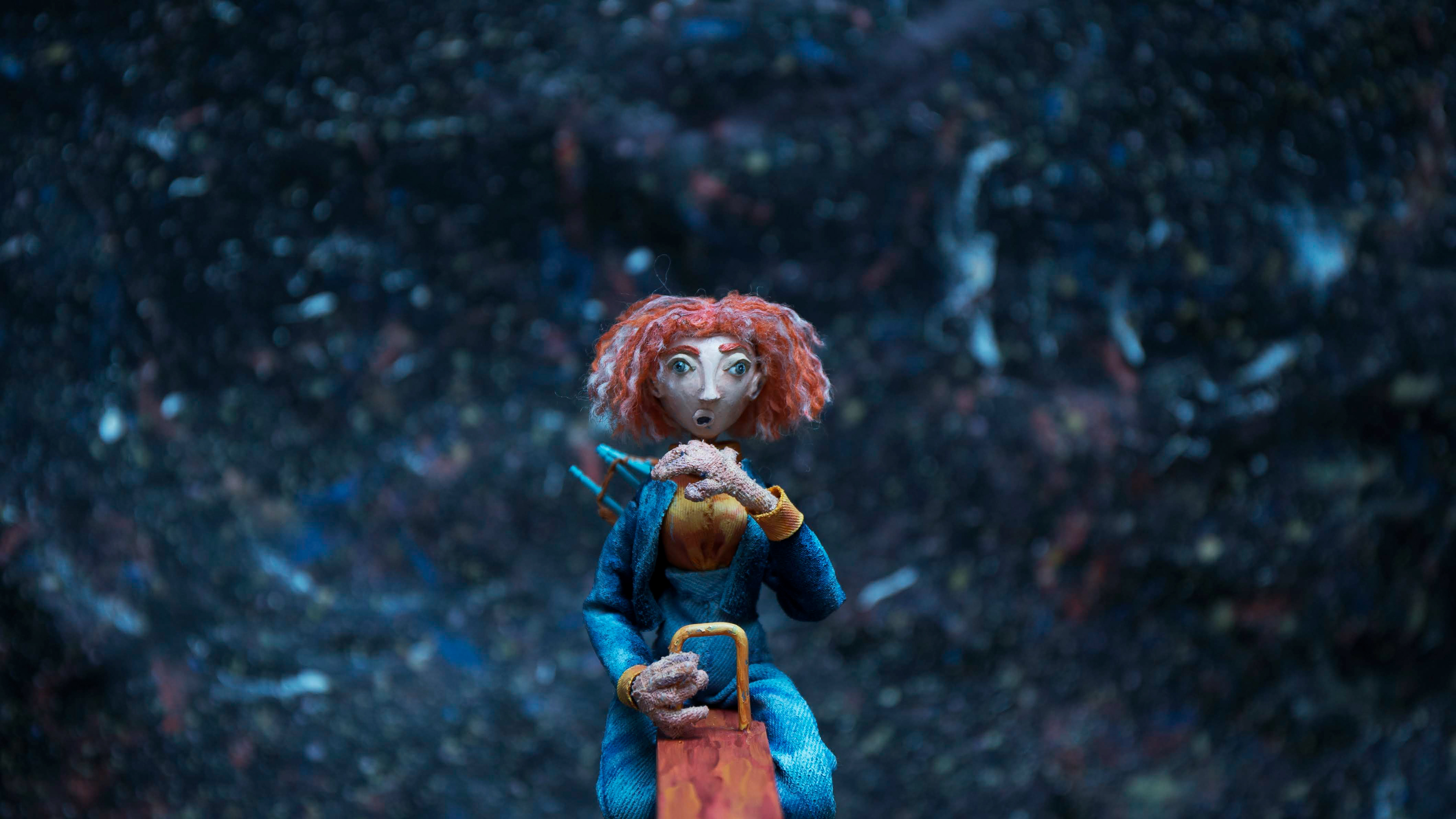 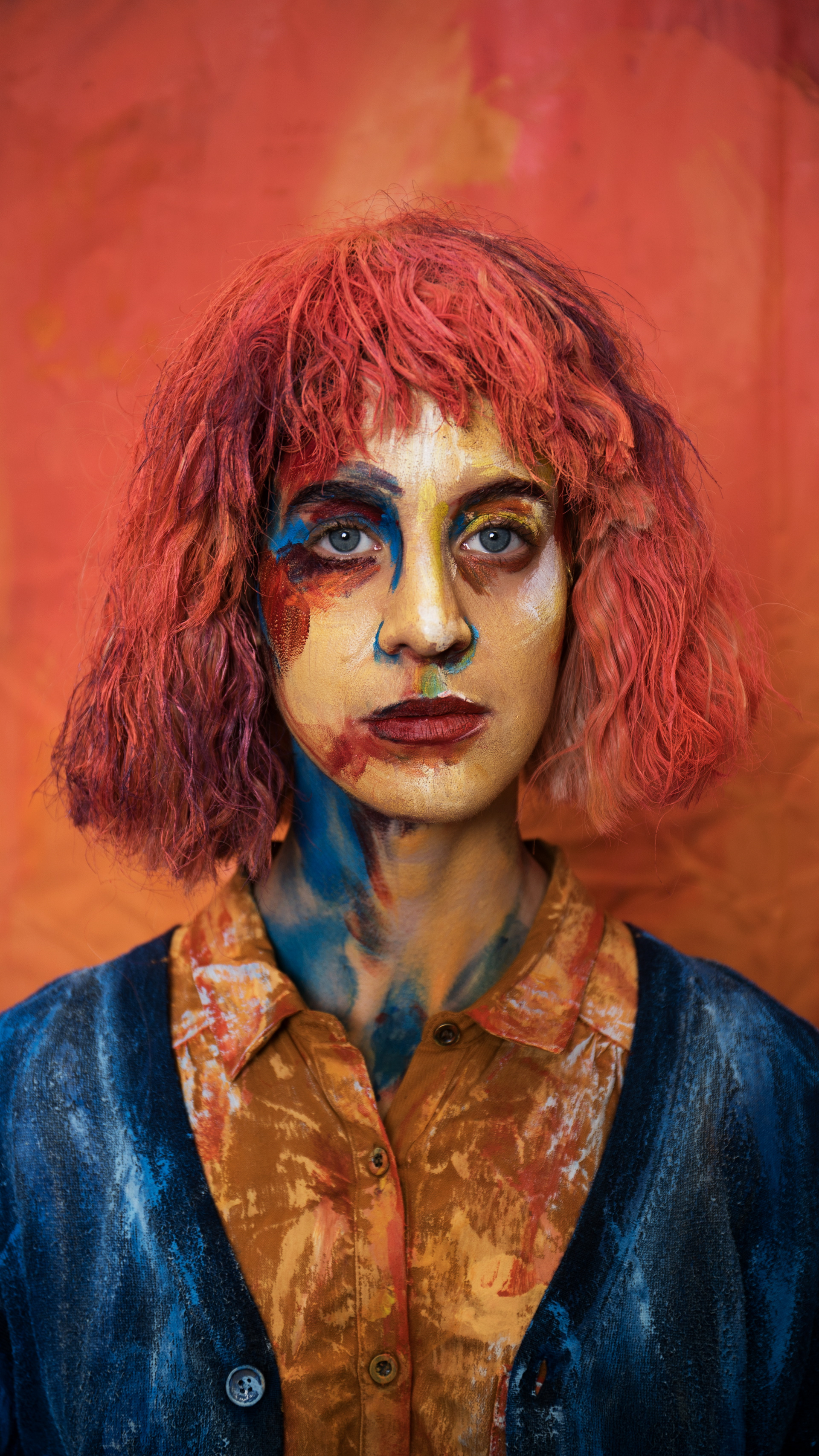 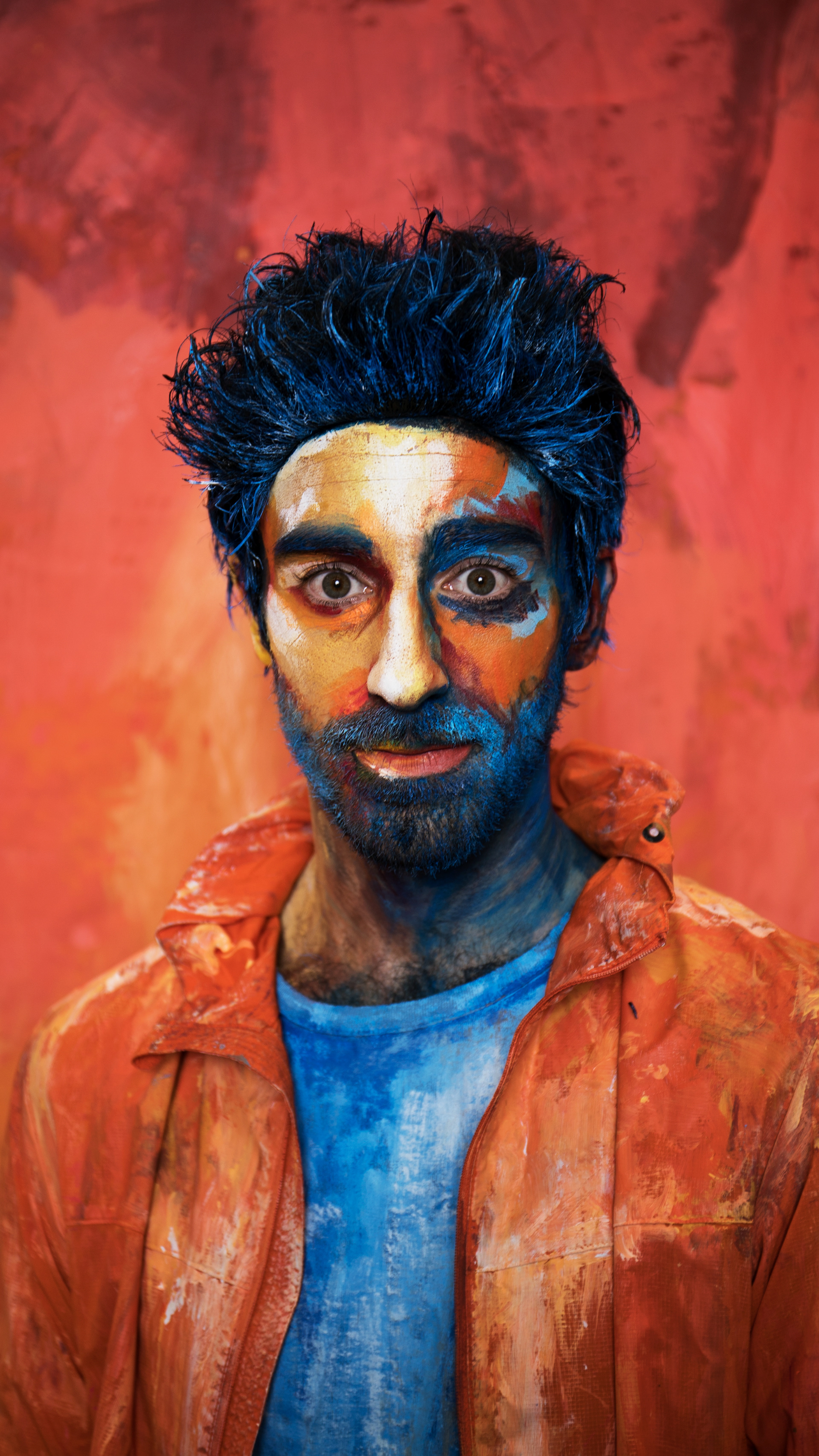 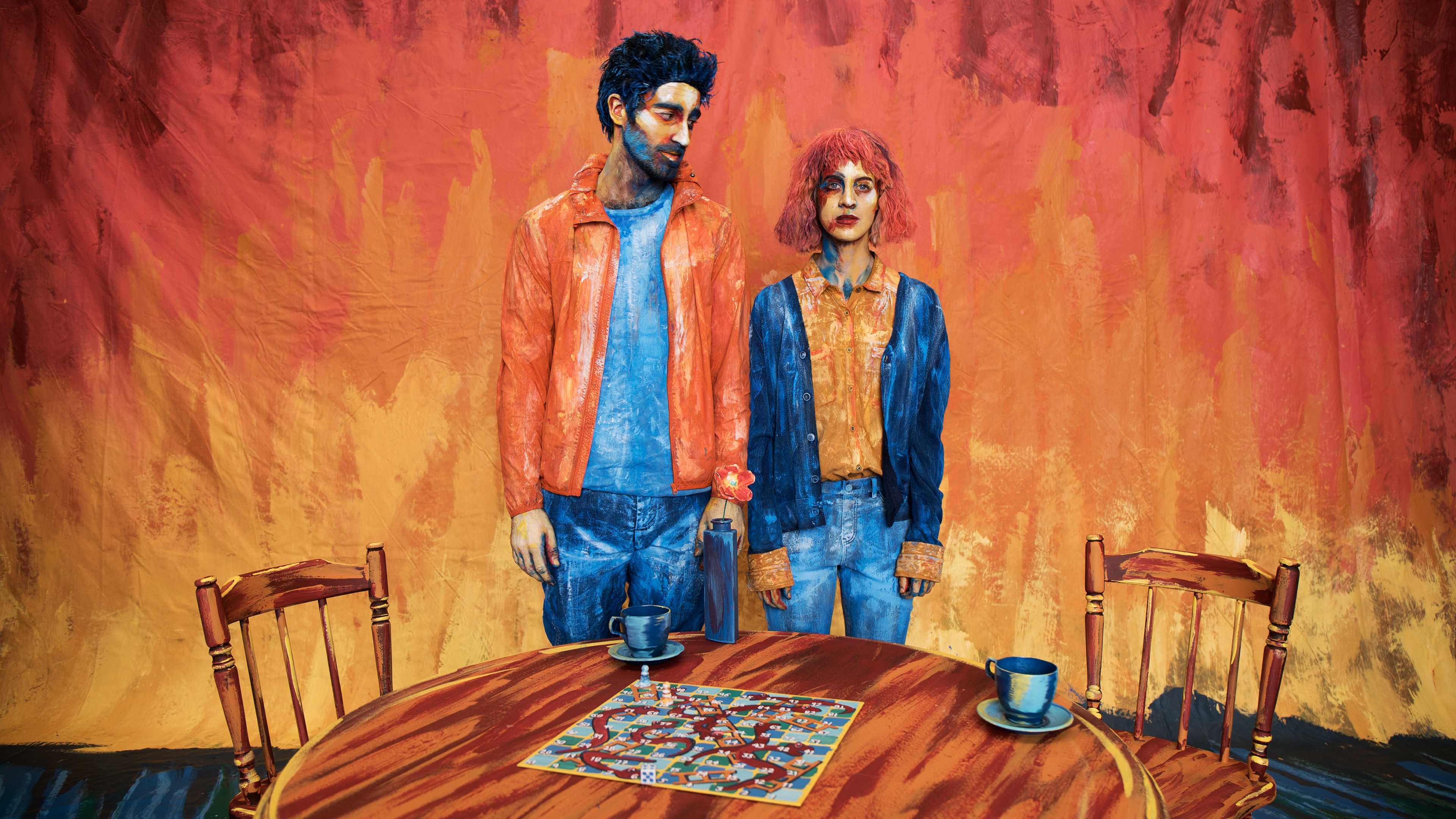